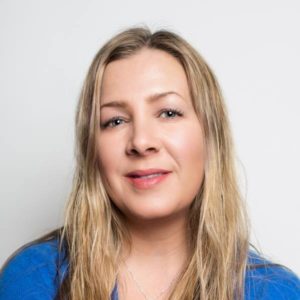 That’s me a bit more recently from a passport photo. The cobbler’s kids have no shoes as the old adage goes.

Me and my childhood best friend Christopher the Saint Bernard circa 1980. We were inseparable.

Dogs are a way of life for me. My life with dogs started when I met my childhood love of my life, Christopher the Saint Bernard. Since then I’ve been blessed to have lived with several animals, both cats and dogs. I believe the bond between humans and their pets enhances the lives of both.

I began photographing rescue and shelter dogs in 2012. At the time I was working as a staff photographer for The Windham Independent News, a weekly 48 page print newspaper in the suburban Boston, Massachusetts area. Prior to that I spent 7 years photographing some of the world’s most influential business, spiritual and political leaders at an Ivy League university.

My photography experience includes shooting for the White House Press Pool and the National Aeronautics and Space Administration (NASA) as well as diverse portraits for subjects ranging from rock stars to fire chiefs and everyone and everything in between. I have photographed 1000s of dogs and cats for local rescues.

I photographed animals for 15 months from September 2018 through December 2019 at the York County Animal Shelter in South Carolina. The volume and condition of the animals in the shelters in the southeastern United States inspired me to create the non-profit group 365 Shelter Dogs. The goal of 365 Shelter Dogs is to illuminate the homeless animal epidemic and to raise funds for the animal rescues that work tirelessly to save their lives. You can see the Press Release HERE.

I live the suburban Charlotte, North Carolina area with 3 rescue dogs, an occasional foster dog or 2 and my amazing husband. 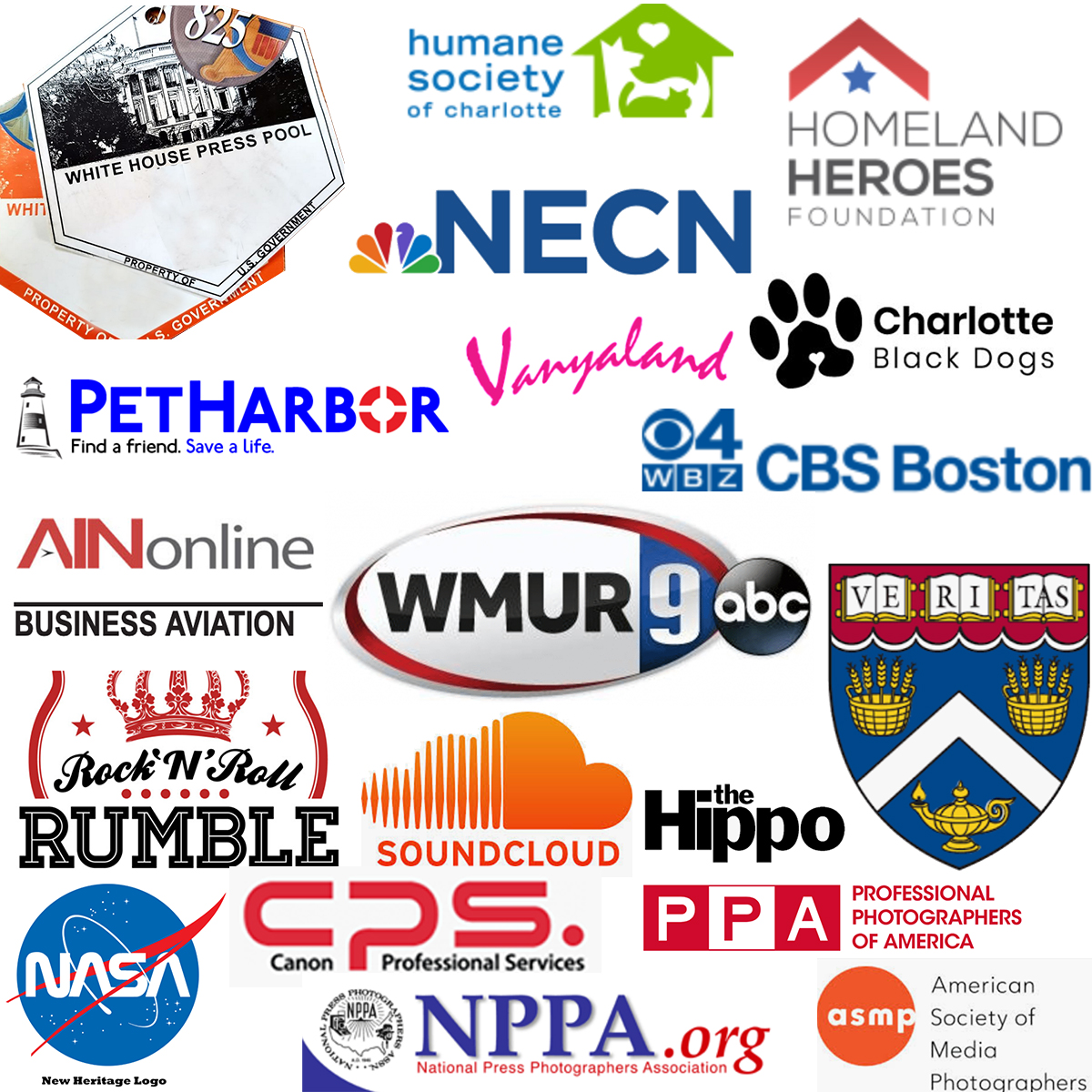